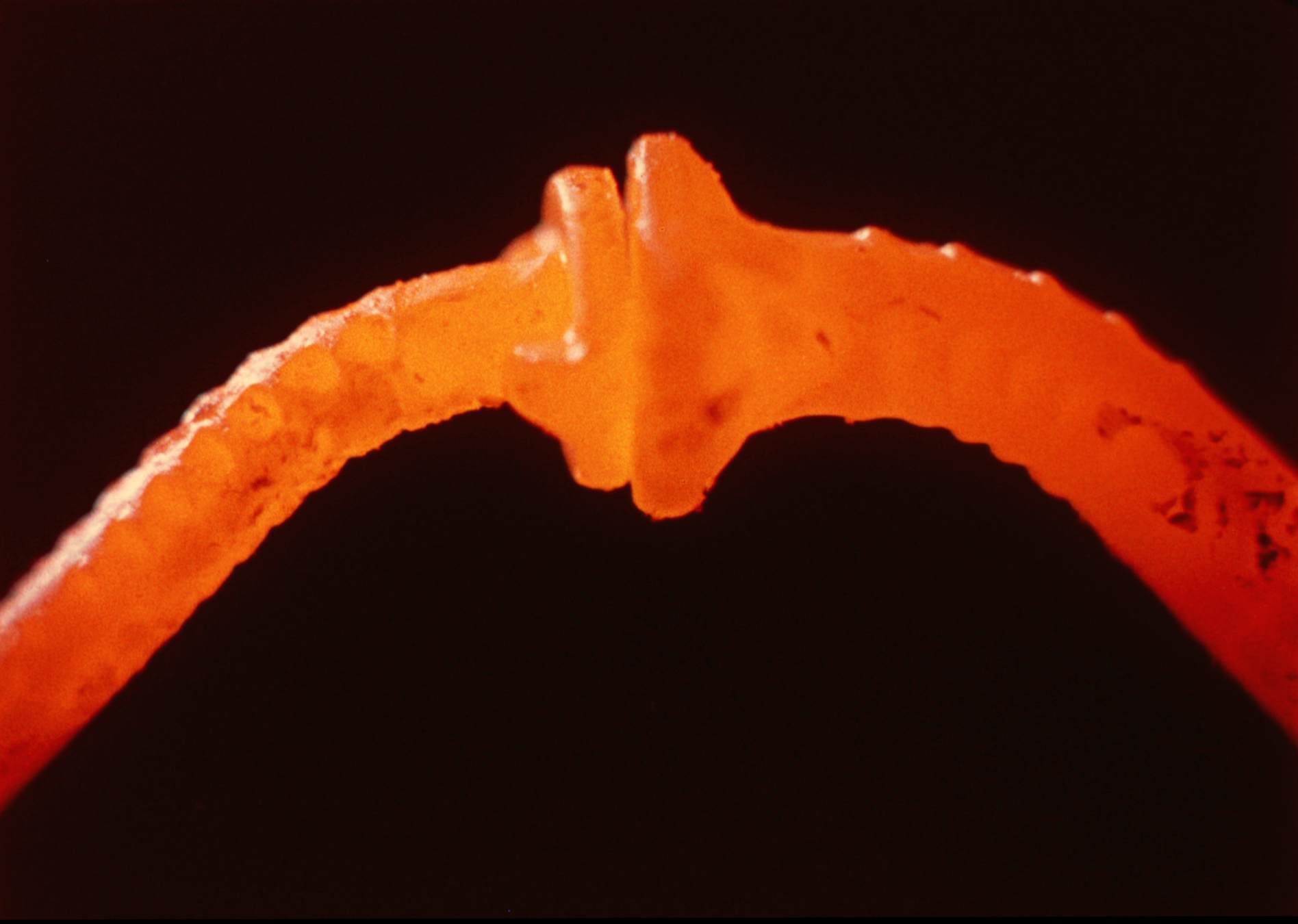 Colour Bird (1974). In a black-and-white world colourful birds are born – red, yellow, blue, green, violet. Each of them brings a new colour to the world. The birds are attacked by a cat who wants to destroy them. The birds defeat the cat. They merge into a beautiful colour bird. A bleak and inexpressive world becomes multicoloured.

Rein Raamat (born in 1931) is regarded as the “Father of Estonian Animation” alongside with Elbert Tuganov and Heino Pars. Raamat established Eesti Joonisfilm in 1971 and directed 14 animated films during the years he spent in Joonisfilm. Some of his legendary works include Tyll the Giant, Hell, and Colour Bird. He collaborated with many renowned artists, writers and composers of his time and brought such men as Priit Pärn, Avo Paisik, Heiki Ernits, and Janno Põldma to animation