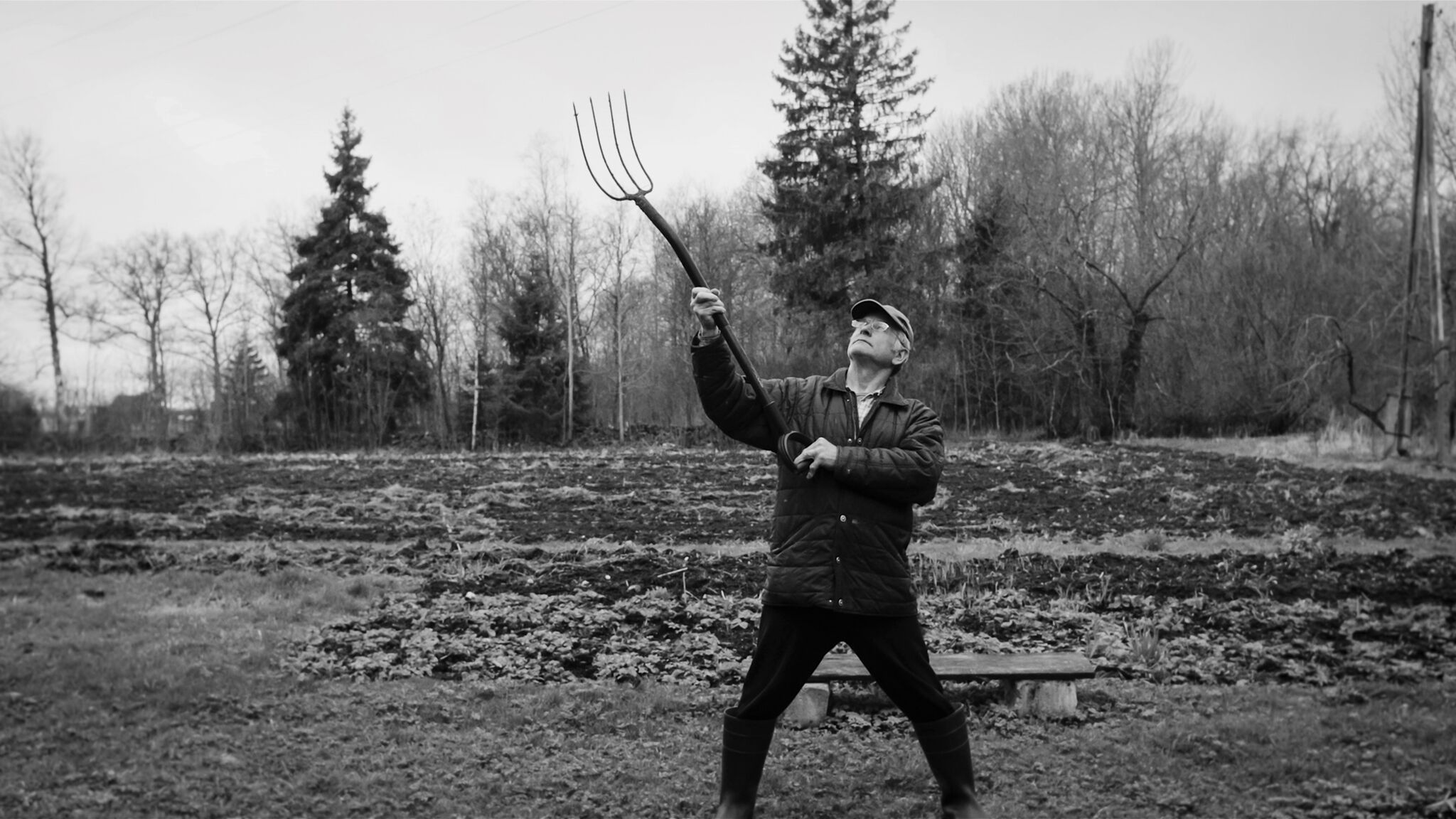 Nail I (1972). A nail is generally known as a hard metal object but they are the only characters of this film, presenting an extremely expressive pantomime performance. We witness the meeting of two nails, their passionate tango and a kiss, as the result of which a small nail-baby is born. In another short episode we can see a scene in the street with a quarrelsome drunk who has to be disciplined by a policeman-magnetic iron. There is a circus with a lion tamer and a lion who earns an applause devouring its master. We can see a wheedling and flattering nail trying to curry favour with a bossy hammer. But all these episodes so characteristic of human nature have been expressed only by the means of nails, by giving them life.

The film’s directed by a legendary Heino Pars (1925-2014), who was one of the founding fathers of the Estonian puppet animation. Throughout his career as a director, he directed more than 30 films. One of his most beloved characters is Cameraman Kõps, who’s also known as Pars’ alter-ego. He often shot in nature and is world-known because of his natural scientific approach. Nail I (Nael I) is one of his most successful experimental films.

Tõnu Talivee: I started working in Nukufilm (oldest and most prominent puppet film studio in Estonia) in 1973. First, I worked alongside Heino Pars as an assistant, later as a cinematographer. Pars was a warm-hearted, supportive, and inspiring director. He was always searching for something new, and his films often have an educational level – Cameraman Kõps series and many of his other films are full of scientific facts.

I remember that when we were making the film Songs to the Spring („Laulud kevadele“) we needed a frame with a frosted tree-branch. For this purpose, we built a freezer. Behind the idea was an artist and mycologist Georgi Shtshukin – a like-minded soul of Pars, who worked on several of his films.
The so-called freezer was an aquarium on the bottom of which was a metal tank that could inject 80 degrees of carbon dioxide (as strong CO2 was used in fire extinguishers at that time). The tree-branch was placed inside the aquarium. Afterwards, the aquarium was covered with a plate and CO2 was released into the tank.
Everyone was hoping the frostbite will soon cover the branch. For a long time, the situation stayed unchanged. One day Shtshukin announced with a delight that frost had formed. Did the refrigerator work? No – it was just the mould similar to a little frost.

It was interesting to work with Heino Pars. He was able to make the film crew think along with him – that’s why many of his ideas came true.