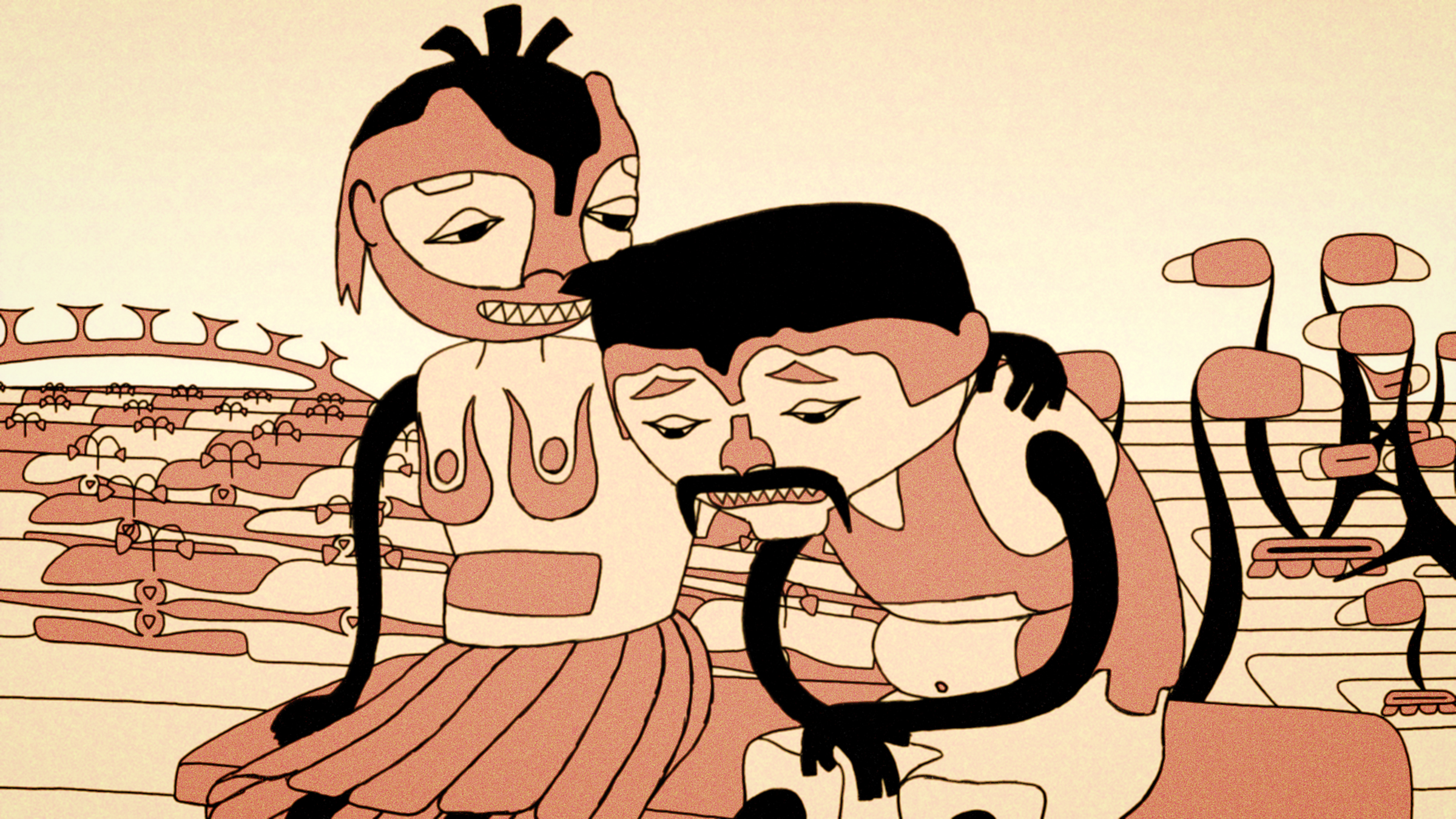 Lembri Uudu (2017). Until Estonia’s re-independence in 1991, Pähkla village in Saaremaa had a kolkhoz which provided jobs for all the villagers. Lembri Uudu also worked in the kolkhoz as a tractor driver. After the collapse of the Soviet Union, the kolkhoz was disbanded, most of Pähkla’s villagers lost their jobs and Uudu died. But sometimes it happens that a person’s vital force arises after death. Lembri Uudu died at such a time that he became a hero who still energises the villagers and keeps the spirit of the kolkhoz alive.

The film’s part of the short documentary series Estonian Stories organised by the Estonian Public Broadcasting.

Lembri Uudu is a film about your grandmother’s village. What’s your personal relationship with the place? What fascinated you?

I spent my childhood in Pähkla village and my grandmother told me a lot of stories about Lembri Uudu. I’ve never met Uudu in my life but I’ve heard so many stories about him that, even though he is dead, at one point I had the feeling that he’s still living in Pähkla village and entertaining people. It was very challenging to make a documentary about a dead person who’s still taking part in the everyday life of the people.

In her work, Eeva Mägi mixes fantasy and fiction with documentary. She has participated in Werner Herzog’s workshop, and in 2018 received the young filmmaker’s award by Cultural Endowment of Estonia. Her fiction short County Court will premiere in 2020.