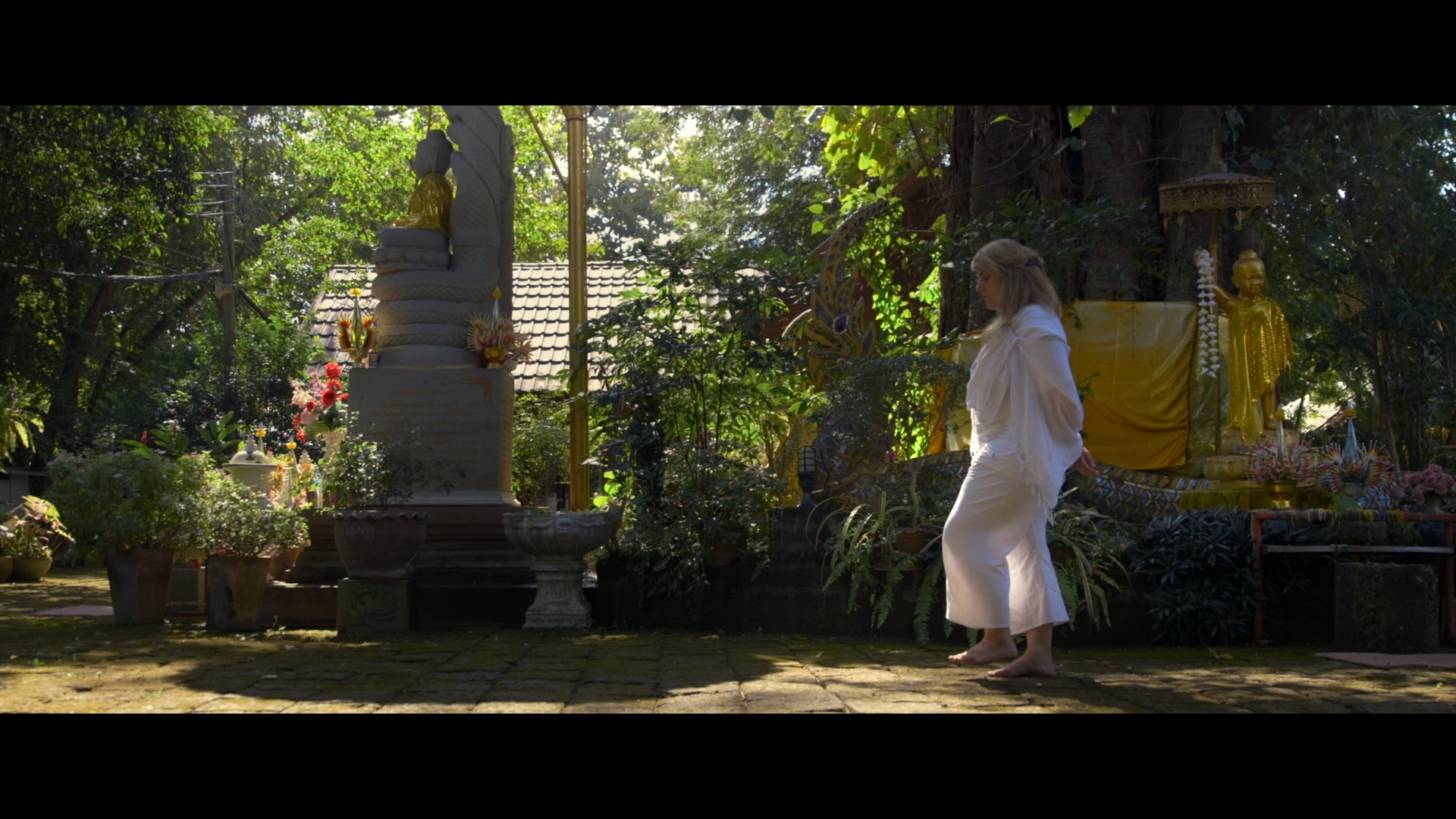 With Mum at the Monastery 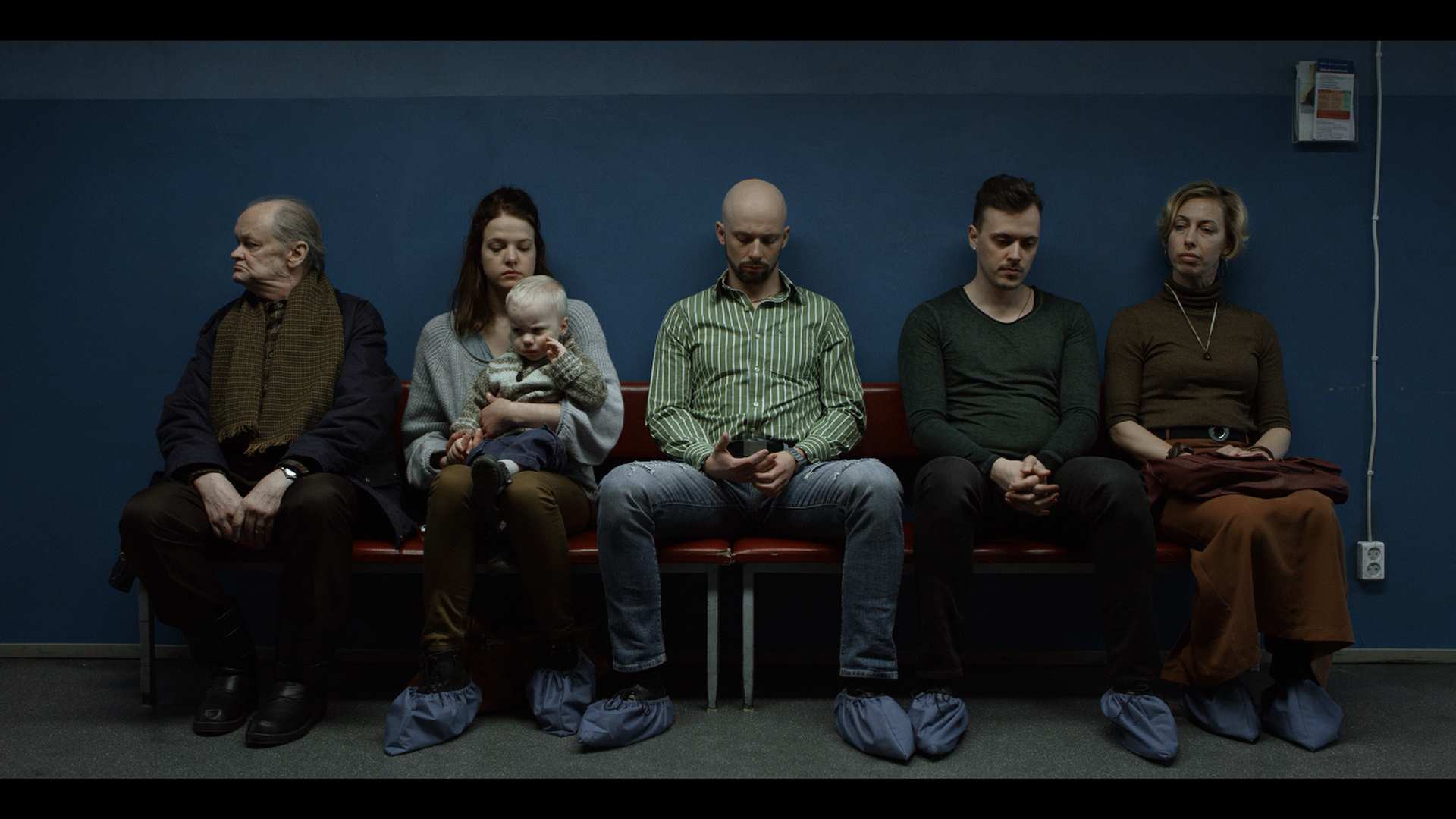 40 Years Later (2018). My parents Tiina and Ülo have saved more stuff in their home throughout the years than they have space to live. Useless piles of clothes, old newspapers and dishes block the way to the dinner table
or bed. This is a story about a love for things and the difficulty of letting go of them.

40 Years Later is part of the short documentary collection Roots, which joined six personal and diverse stories about womanhood. Other documentaries from the same collection are findable from here,  here  and here.

Stockpiling is a common habit. Your parents have also surrounded themselves with a quite amount of things. What made you tell a story about them?

As long as I can remember, my parents have always liked to surround themselves with all sorts of things and store them. We have had a lot of discussions and jokes about this in the family. However, the film idea started to shape when parents were forced to empty one of the rooms in the old apartment where we once lived. An incredible treasure chest opened in the dusty cupboards, and it started to dawn to me that some of my parents’ valuable memories are related to these things. It turned out that this seemingly practical habit had much deeper personal reasons.

Moonika Siimets is Estonian director and scriptwriter. She graduated from the Baltic Film and Media School of Tallinn University and attended Judith Weston’s scriptwriting and directing master classes in Los Angeles. She has directed multi-award-winning short films and documentaries. Her first full length feature The Little Comrade (2018) was Estonian box office and premiered internationally at Busan, where it won Public
Choice award (Busan Bank Award). 40 Years Later has been nominated for the best Estonian short film award.